The Village of Stowe is the heart of the Stowe Community. The bustling village is home to the Town Offices, The Helen Day Art Center, The Stowe Free Library, the elementary school as well as restaurants, shopping and the rec path. A charming quintessential Vermont village with historic buildings, charming houses and of course an iconic white-steepled church.
While Stowe Village has a bustling international flair, it maintains a feeling of history that is uniquely Vermont. Chartered in 1763, Stowe was not settled until 1793, two years after Vermont became the fourteenth state in the Union. More than 160 historic buildings have been identified by the state; the majority of these are in the Village. Many Stowe Village buildings were constructed between 1810 and 1910.
Its proximity to Mount Mansfield, Vermont’s highest peak, its rich history, and its four-season recreational opportunities, make Stowe Village the center of sought-after Vermont Real Estate.
Think that Stowe Village may be perfect for you? Contact one of our agents today to starting looking at homes in this desirable area.

Browse the available properties in the area below. 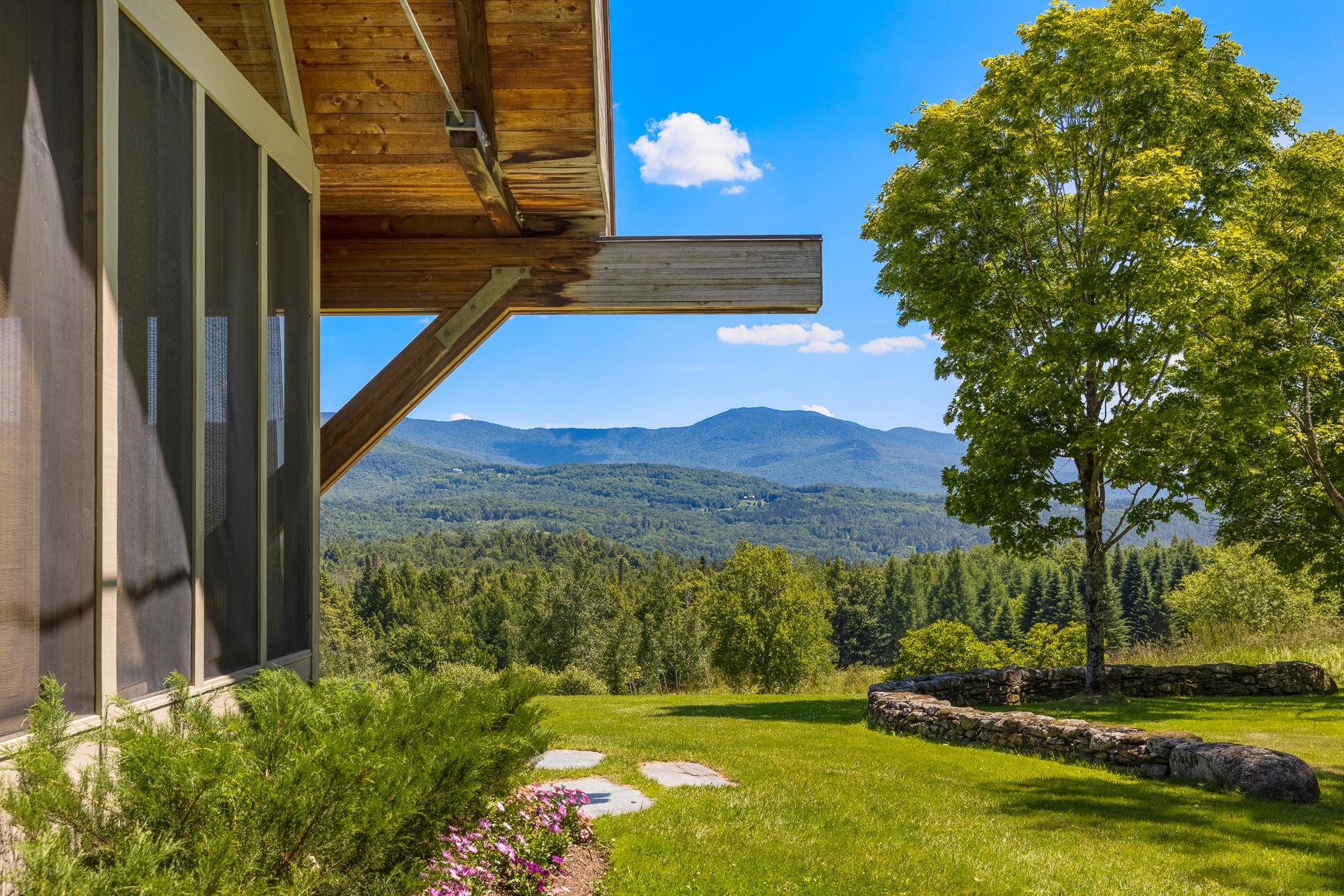 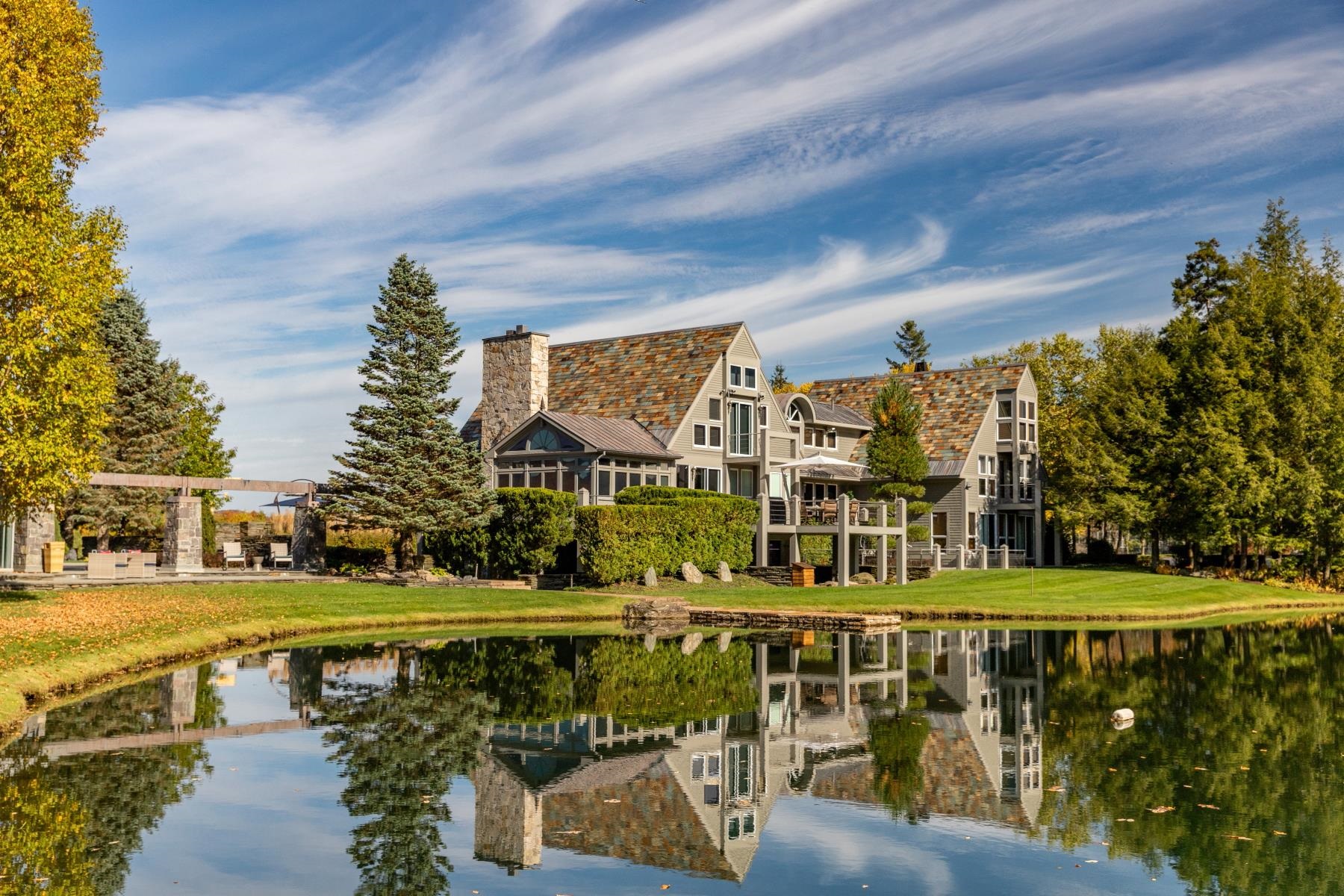 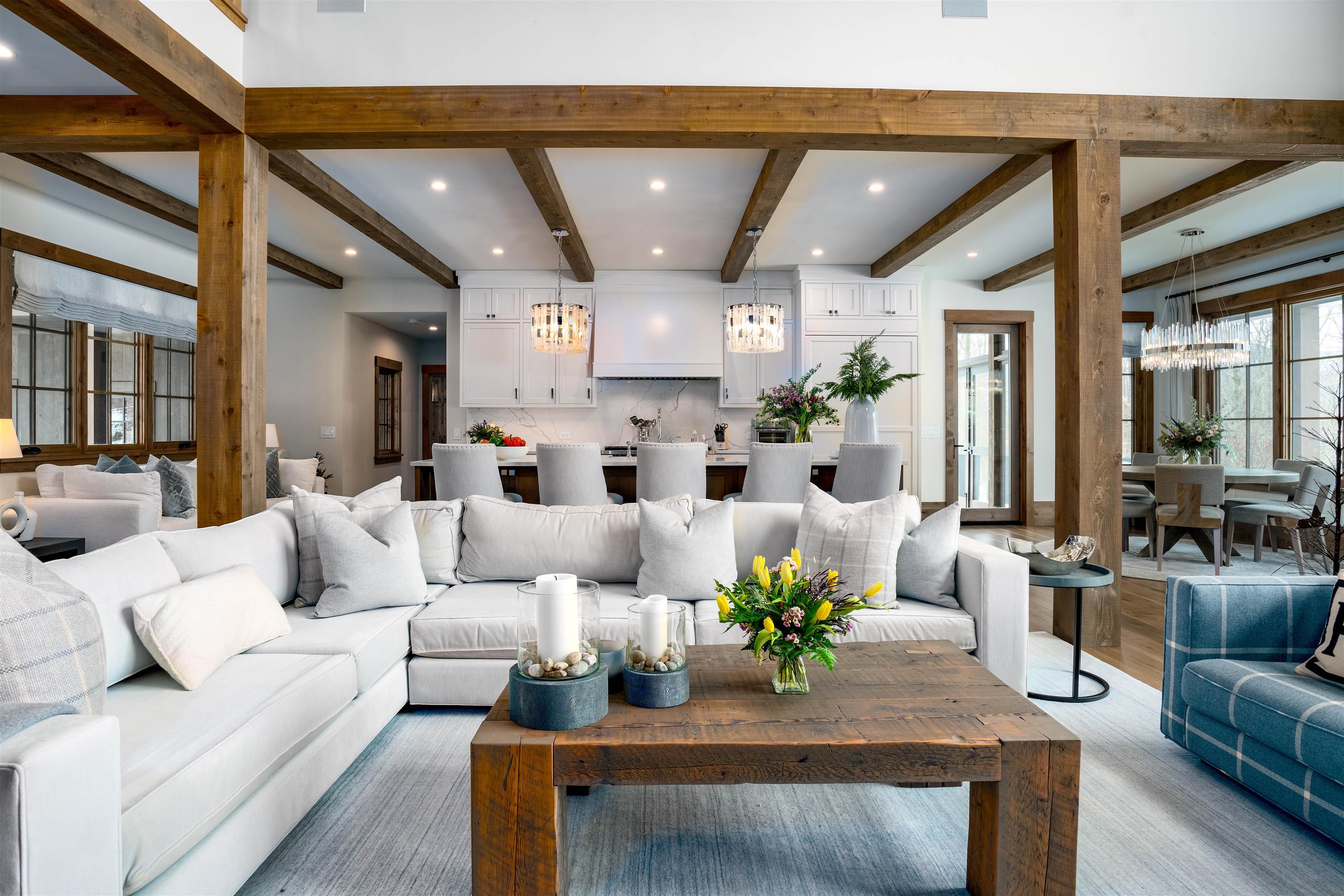 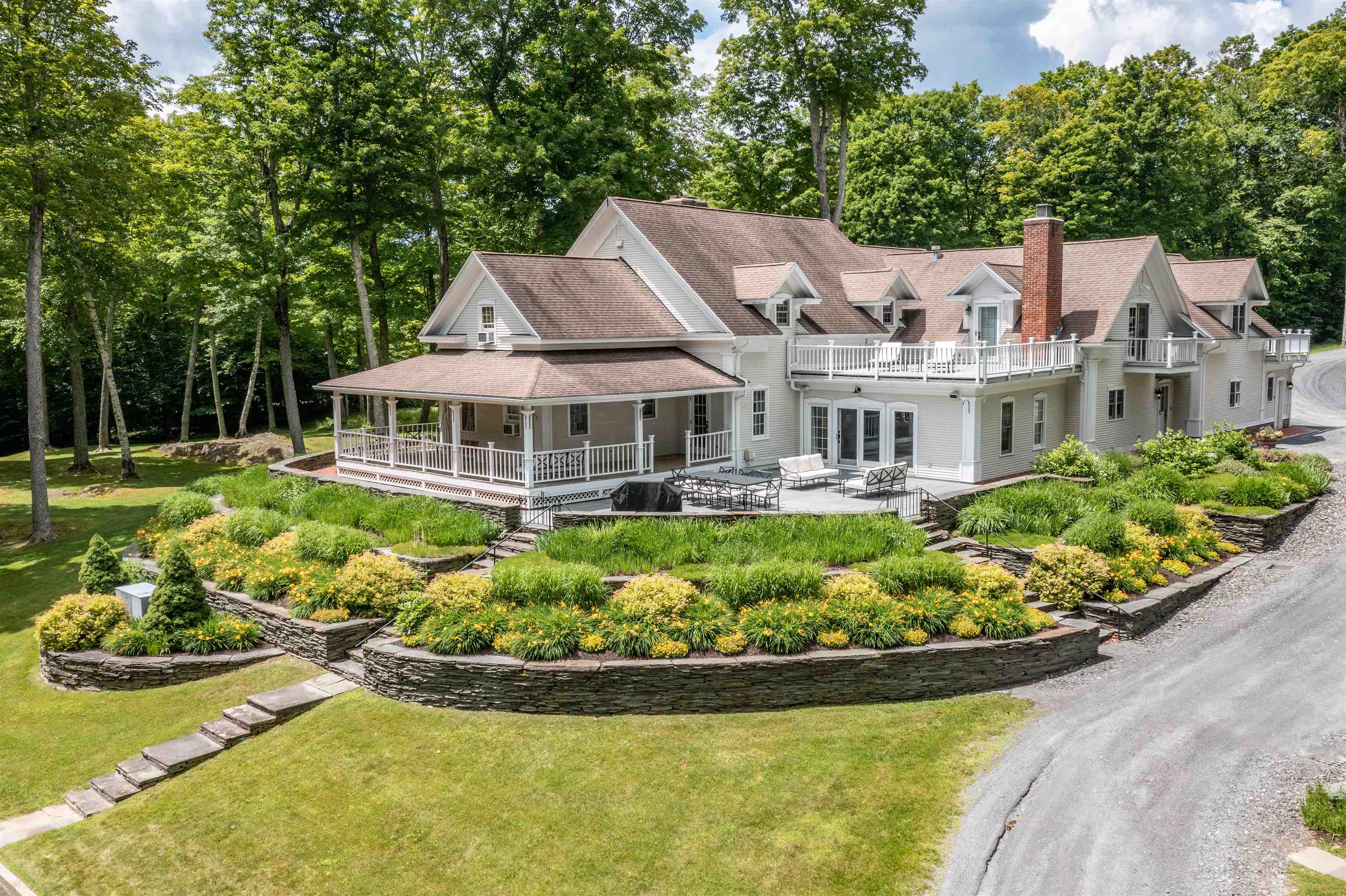 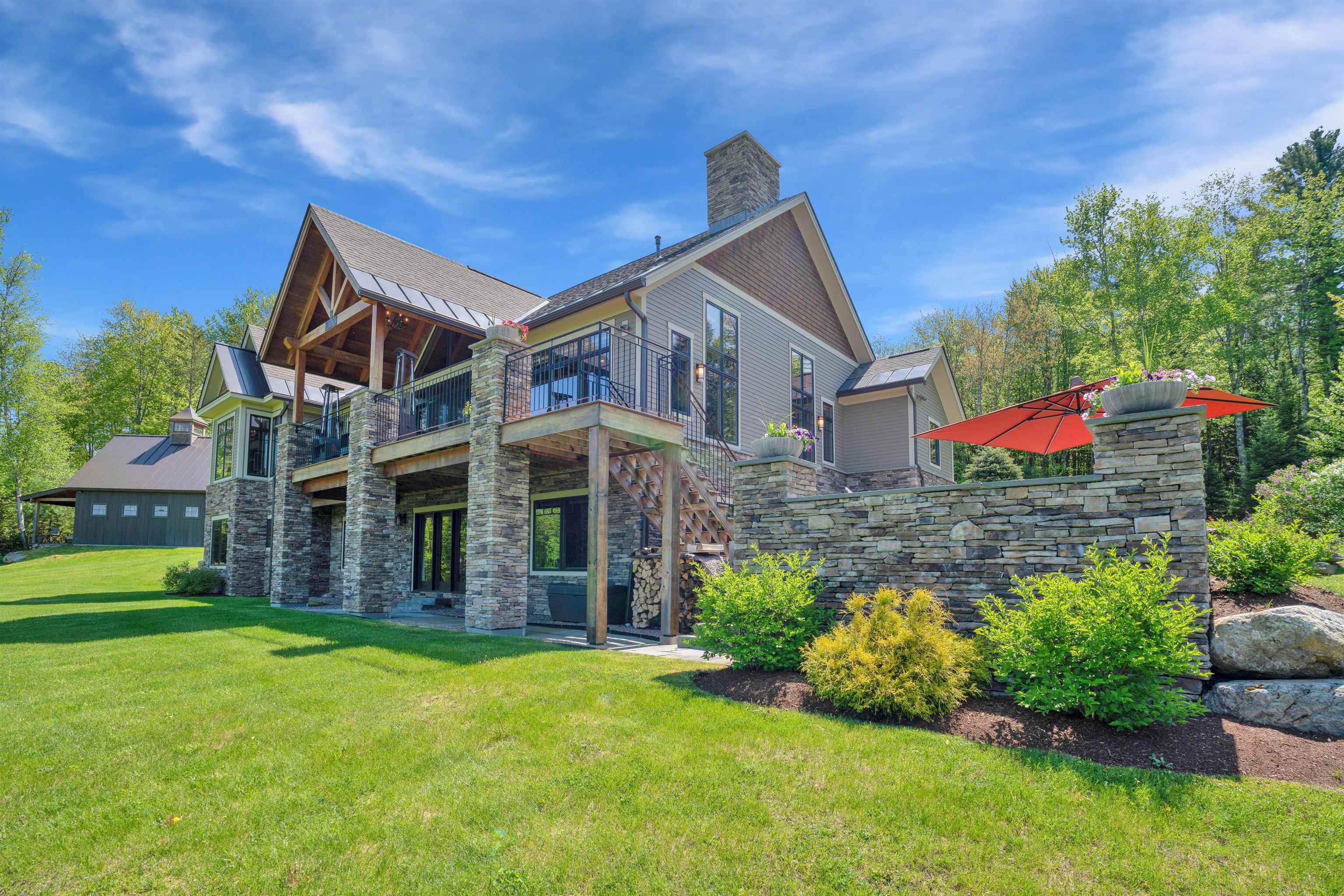 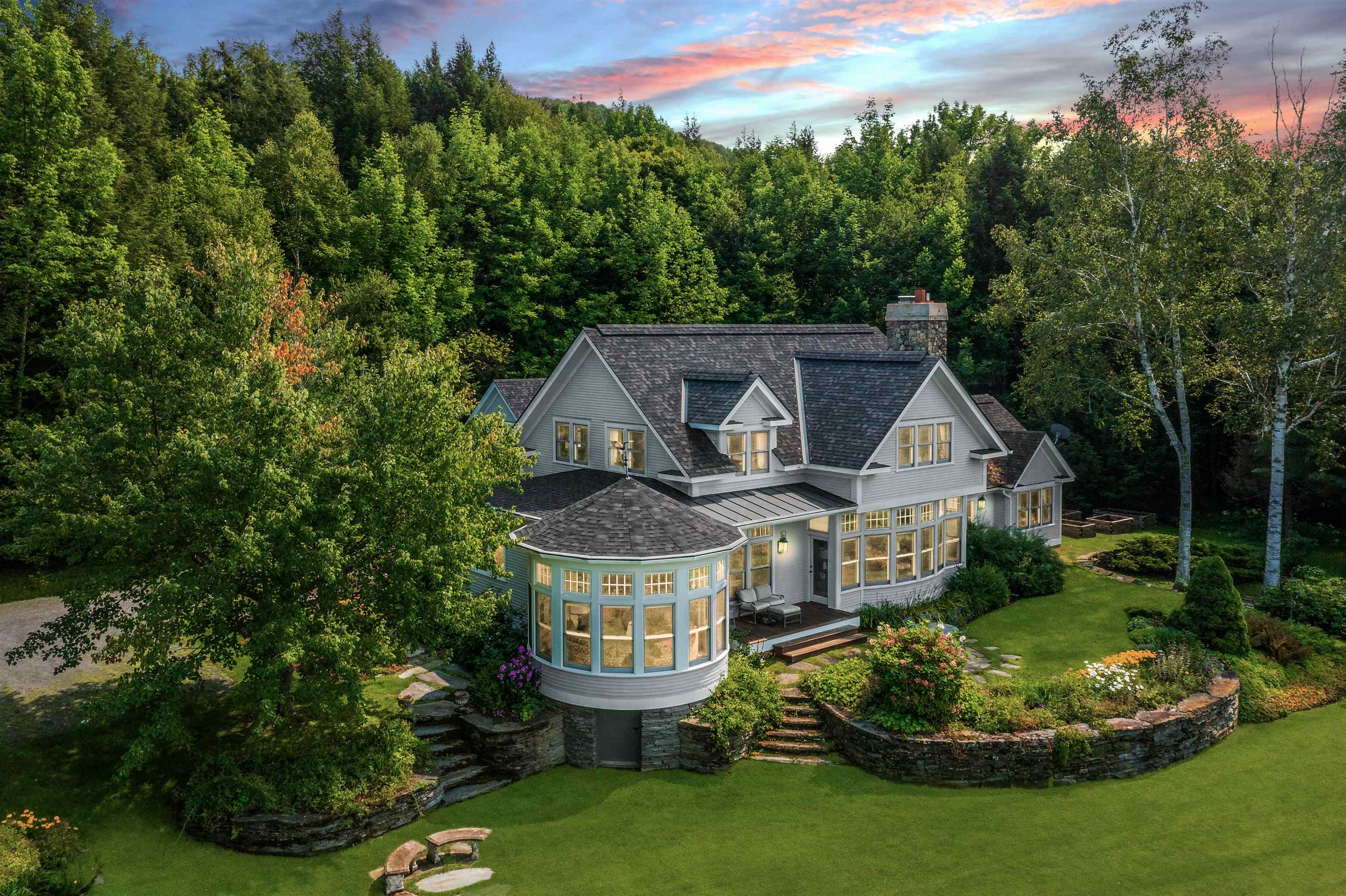 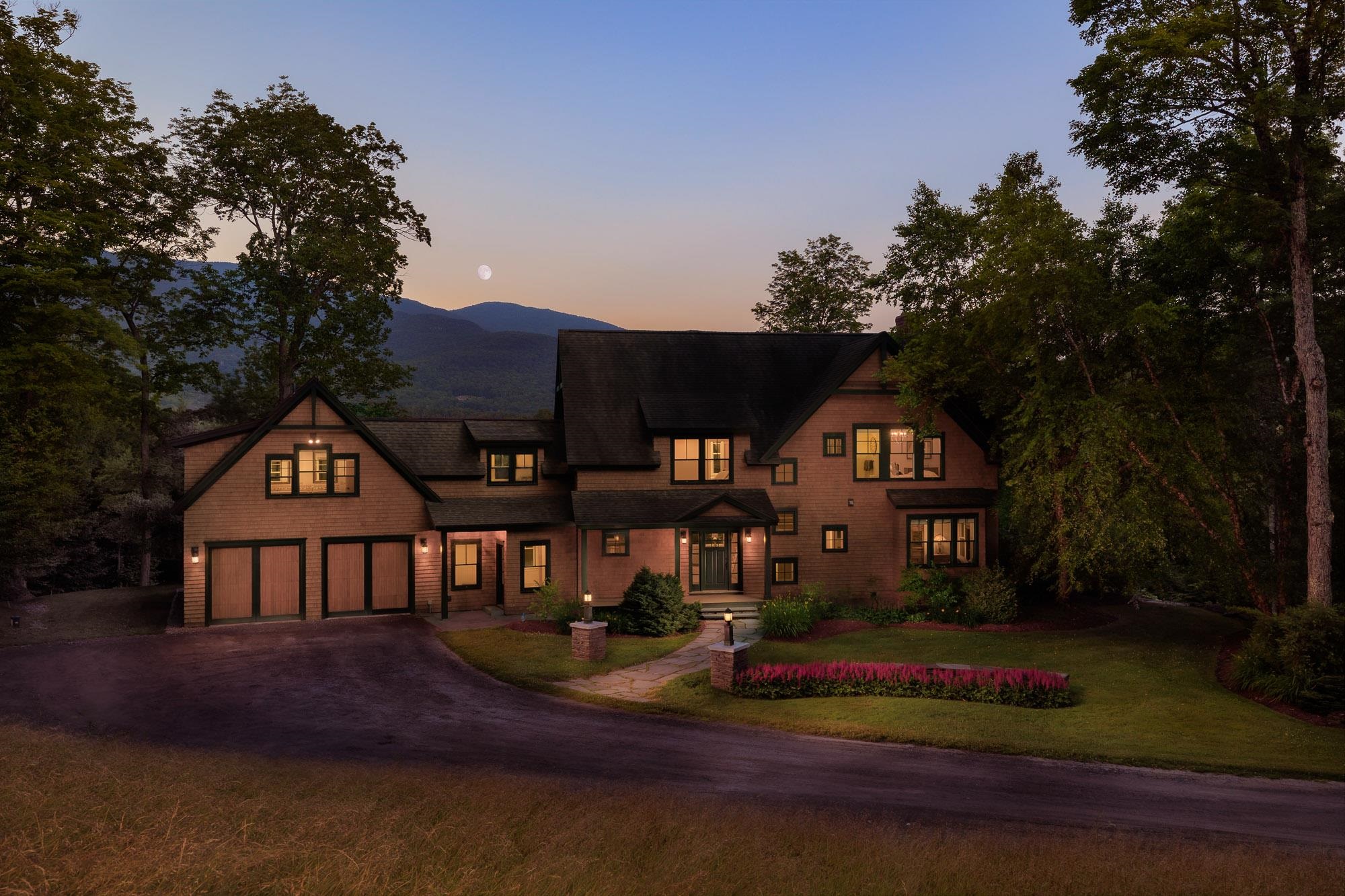 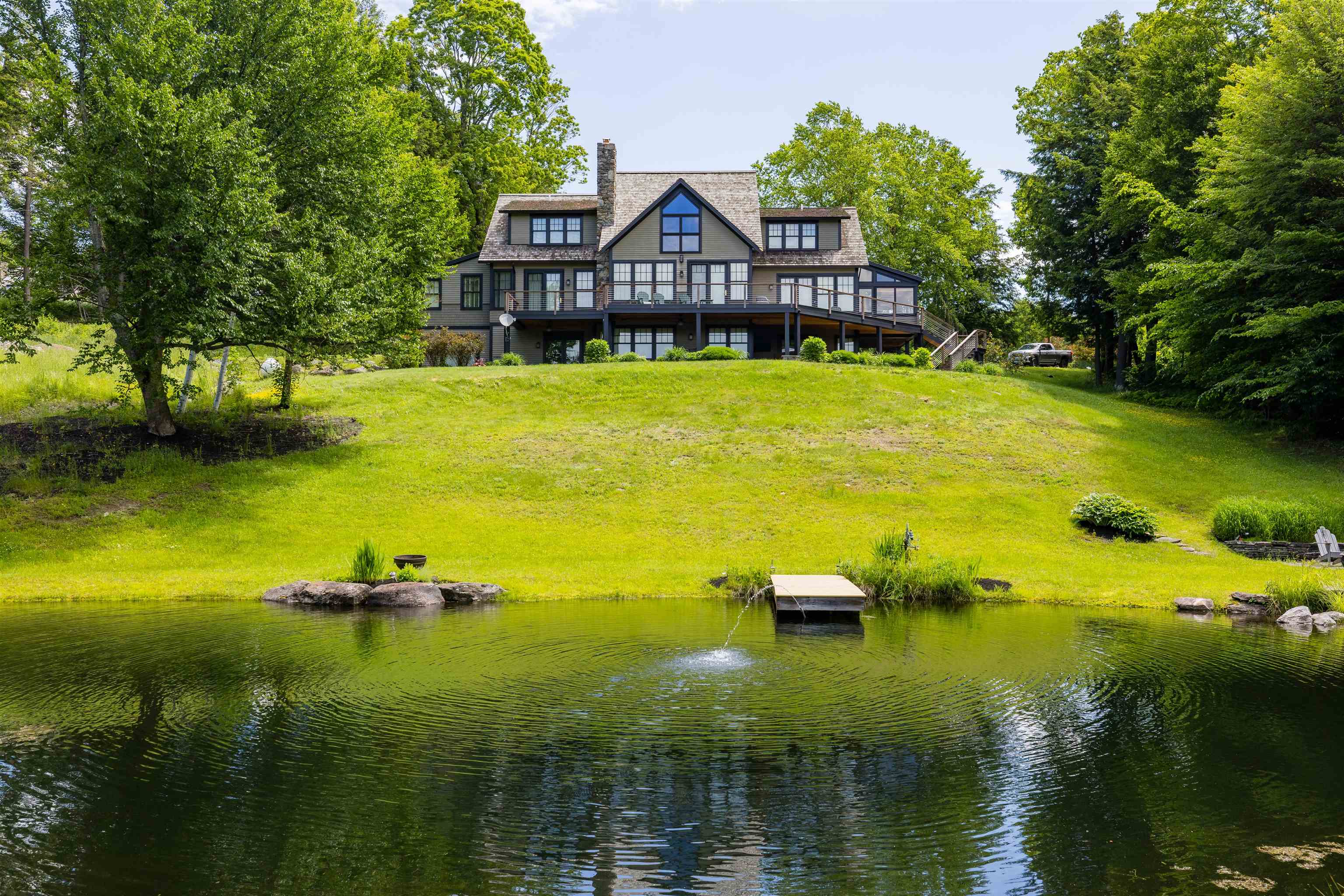 Let our family business help you find your Stowe Vermont dream home. If you are searching for a Stowe condo, Stowe VT luxury property, vacation home or primary residence, we are here to help.